Discover a social platform for readers and the authors they love.
Try BookClub Free

Feeling the FOMO yet?

There's only one place to hear these amazing conversations. Ready to join?
Sign me up!

Join a book club or start your own.

Find clubs hosted by your favorite people or start your own, free.
Explore our clubs 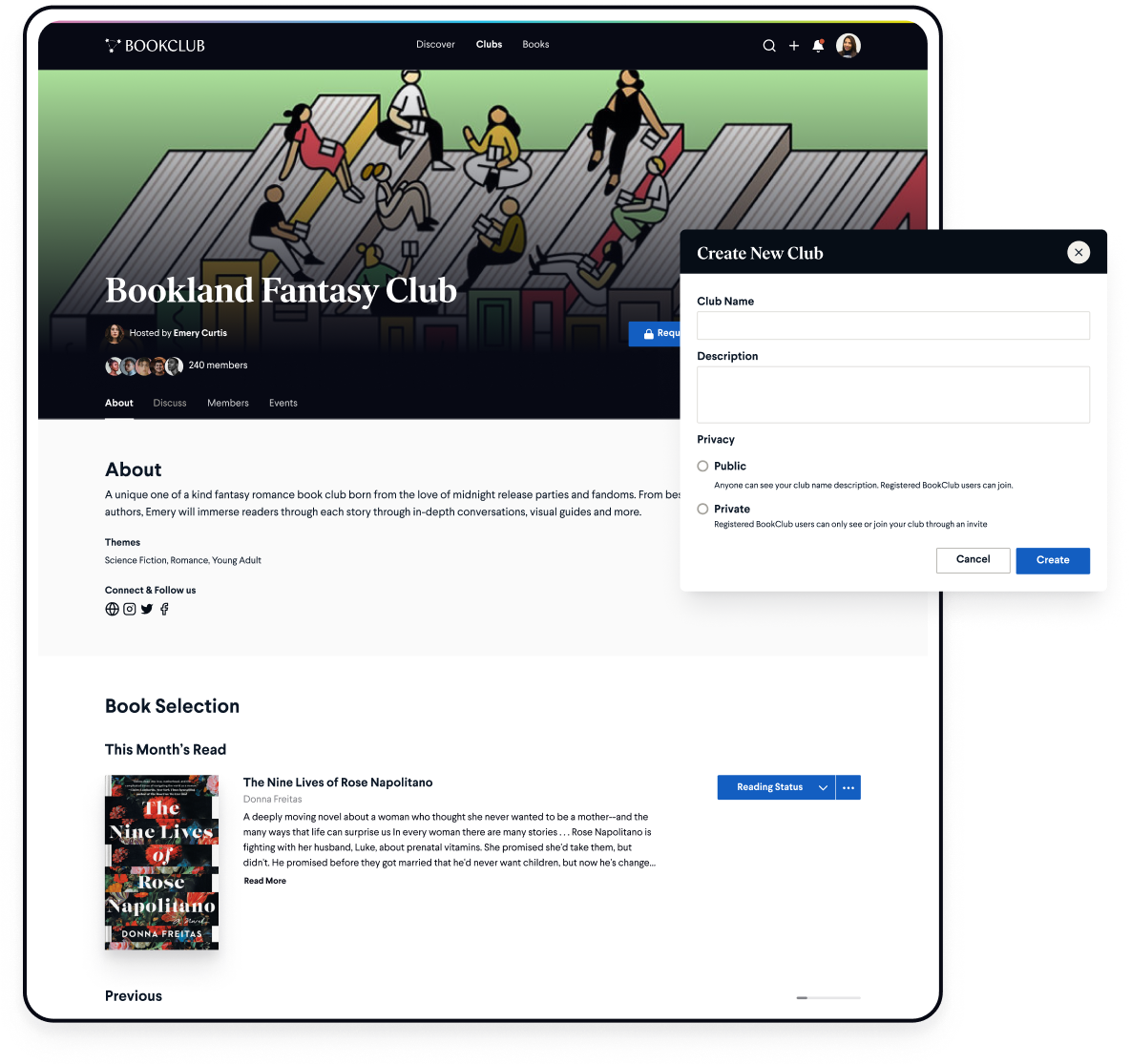 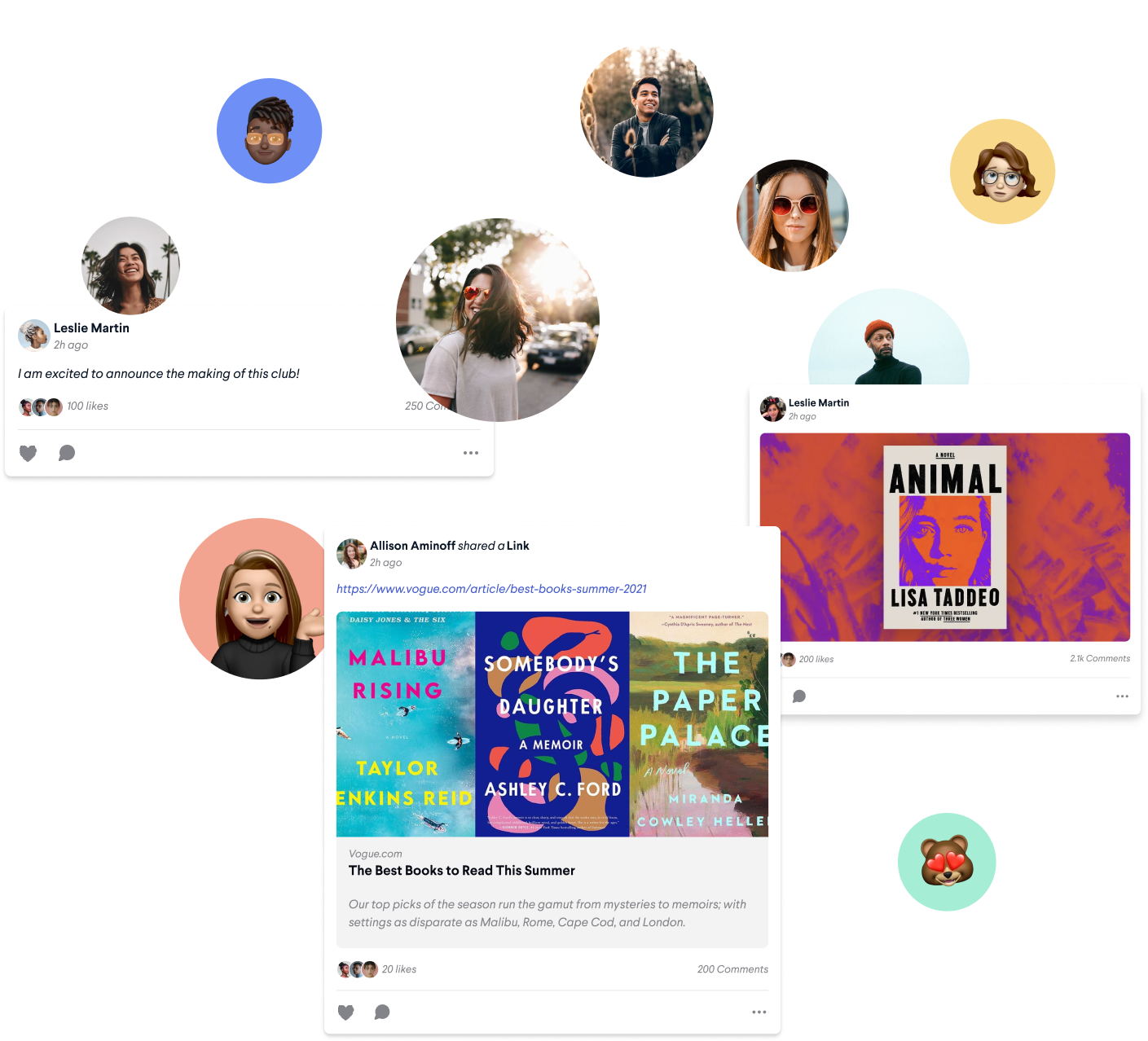 Organize your favorites and see what other members have on their shelves.
See our book recs 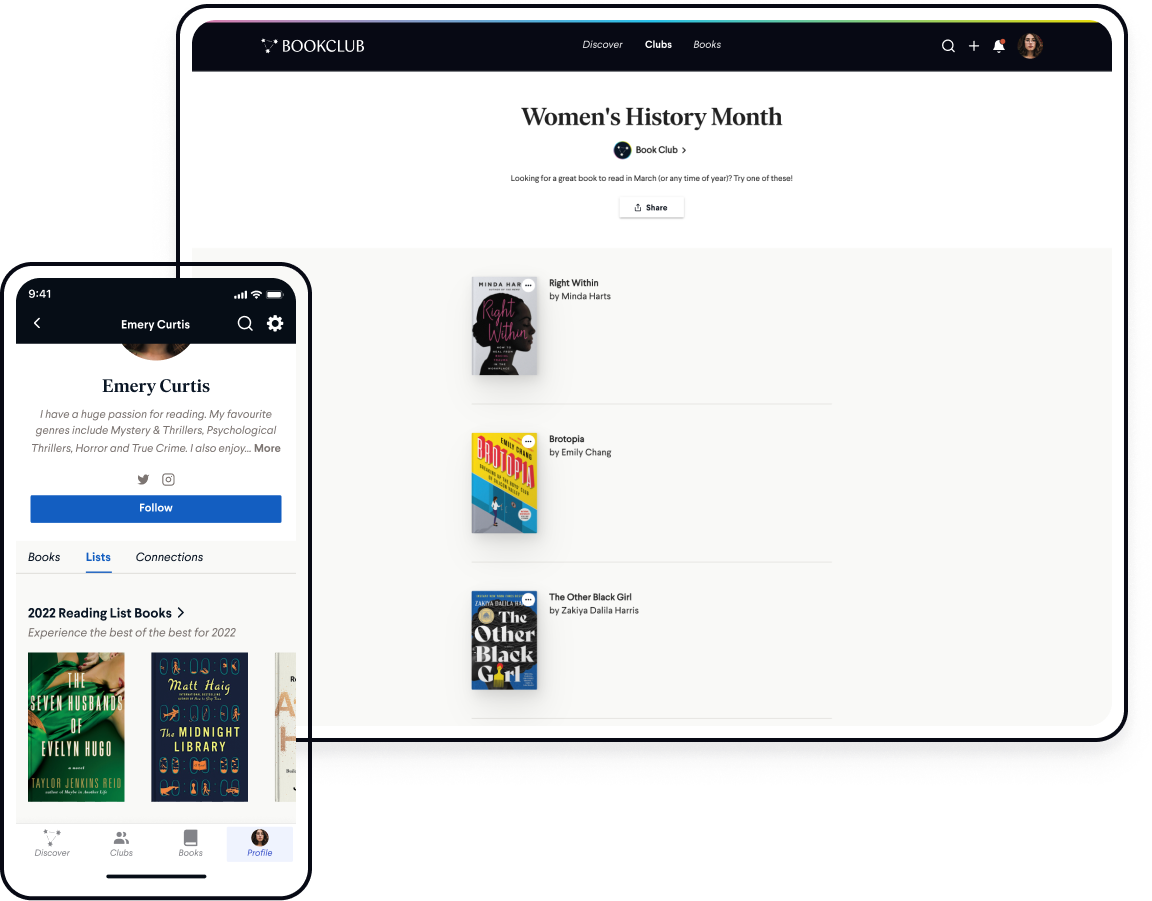 Here’s a peek inside the cover.

From the opening lines of Black Buck, Mateo Askaripour’s fast-paced debut novel pulls you along behind Darren Vender, a Starbucks barista whose life changes in a split second, so quickly you can barely catch your breath (in the best way). After a chance encounter with Rhett Daniels, the CEO of NYC’s hottest tech startup, Darren joins an elite sales team and transforms himself into Buck, the Muhammed Ali of sales who is suddenly unrecognizable to his friends and family. As the only Black person at the company, Buck must be ruthless and ambitious in a whole new way, and even though money, partying, and fame begin to follow him wherever he goes, more is never enough.

Then tragedy strikes at home, and Buck hatches a plan to help young people of colour infiltrate America’s sales force. It changes everything.

Called “a high wire act full of verve and dark, comic energy” by Colson Whitehead, Black Buck is equal parts satire, thriller, romance, and absurdist fiction, and is a debut novel no one will ever forget. On BookClub, Mateo Askaripour joins Cree Myles’ “Black Like We Never Left” for a look at his novel and how Buck’s story isn’t just a scathing review of racism in America’s workforce, it’s a treatise on ambition, office culture, and why freedom is never free.

We saved you a seat.
Try BookClub Free
By using this website, you agree to the storing of cookies on your device to enhance site navigation, analyze site usage, and assist in our marketing efforts. View our Privacy Policy for more information.
PreferencesDenyAccept All