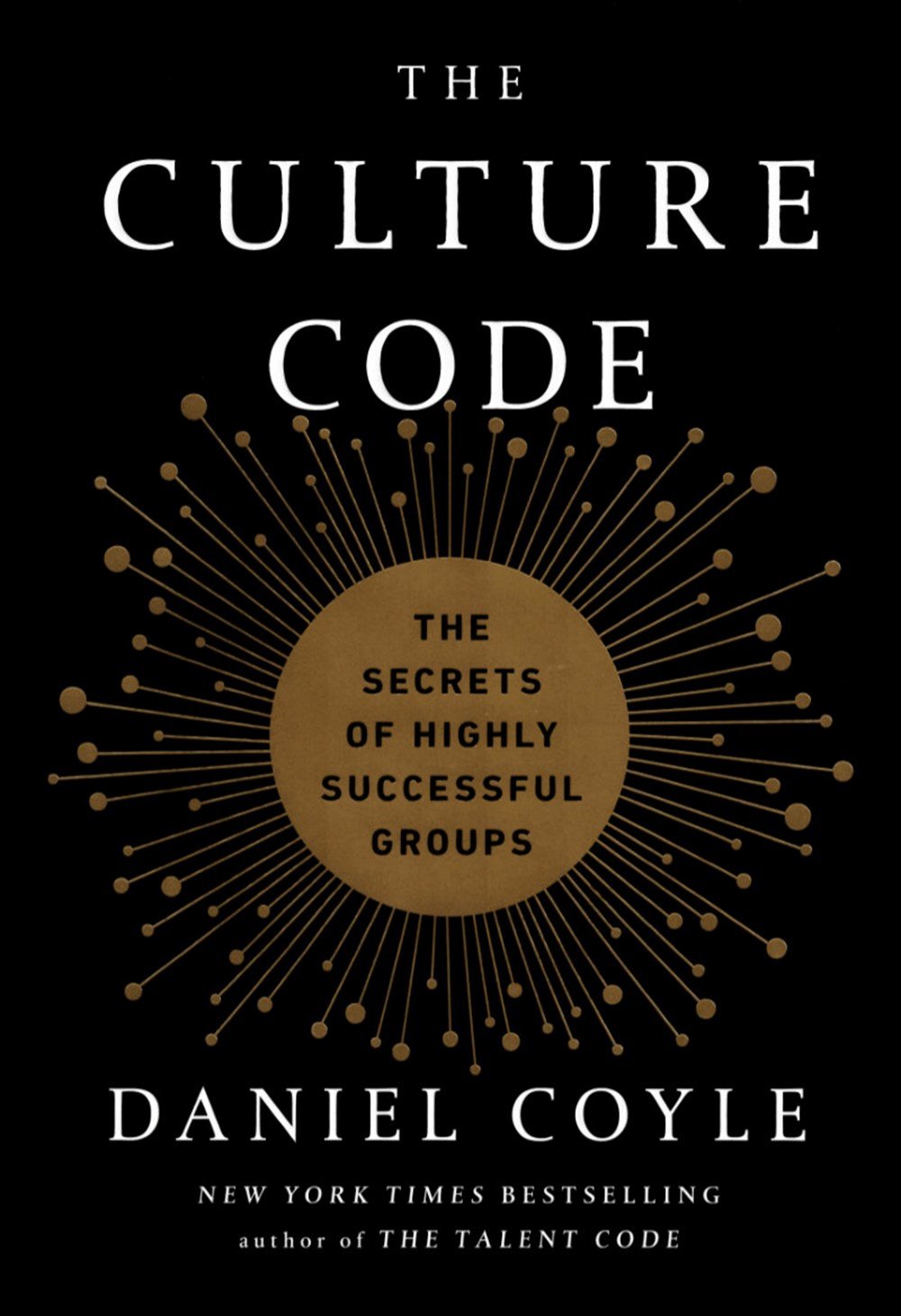 In this Spark, you'll understand what it means to be a super cooperator. Have you ever witnessed—or been part of—a group that operated as if they shared one brain? These kinds of groups can communicate with few words, even in high-pressure situations. And they solve problems much faster.

Here’s an example: During WWII, Draper Kauffman organized the first U.S. Navy Combat Demolition Units, which would later evolve into the SEAL teams we know today.

Koffman did everything he asked his teams to do, which earned him respect. One of the hardest tasks was “Log PT,” which involved lifting a 200-lb telephone pole. (We’re good, thanks!) These tasks required everyone to operate as a team and prioritize the group over themselves in order to succeed. They became super cooperators: interconnected, adaptable, and powerful.

Navy SEAL teams are as stealth and adaptable during a game of pick-up basketball as they are in high-pressure missions. Why? They’re able to solve problems without extensive dialogue or predetermined plans.

Every aspect of training is team-based, and there’s no hierarchy or rank distinction—officers train next to enlisted men. When everyone is mired in the same struggle, mutual respect is inevitable. If one teammate falters, the others sense it and take on the pain to regain team balance.

This sort of interconnection creates an “iron set of values.” Through grit, pain, and vulnerability, SEAL team members operate with an “unconscious genius” thanks to a training program that hasn’t changed since the 1940s.

It’s rare that a company or team will be confronted with the sorts of dire missions that SEAL teams face yearly. But groups, especially the kind that work in high-pressure environments, need to be able to cooperate, communicate, and improvise on the fly. This happens when you stop focusing on yourself and start focusing on a shared goal.