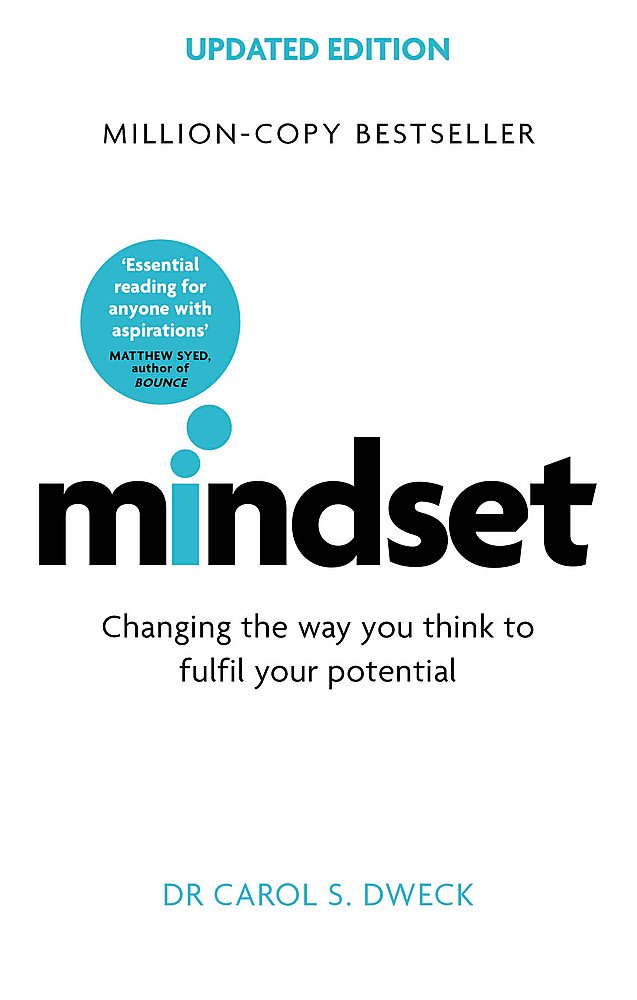 Your Team or Your Self?

For those with the fixed mindset, success is about establishing their superiority, pure and simple. Being that somebody who is worthier than the nobodies.

Rate this Spark
What It IsWhy It MattersHow You Can Use ItReflectionOther Resources
Spark #
5
Your Team or Your Self?
What We're Talking About

In this Spark, you'll understand what "zero-sum thinking” means—and how damaging it can be. For people with a fixed mindset, success is about being better than someone else. It’s a zero-sum game: if you’re successful, it’s because someone else wasn’t successful.

If you have a growth mindset, though, success isn’t just about the end game. It’s also about what it takes to get there. That’s why staying in that fixed mindset - assuming that you can only be successful if someone else isn’t - limits you. Just arriving at the end is fine, but it’s even better when getting there teaches you something.

Remember how success at work isn't just about what you do, it’s also about your colleagues? The zero-sum game ignores that, ensuring you’ll put yourself first. When your mindset operates this way, it might get you to the top faster, but it never stops to consider what, or who, you might be leaving behind as you race to the top. When you work on a team, you need to operate as a team.

Take Keyshawn Johnson, a wide receiver in the NFL. He was a good player - a great player - but he was traded three times in his eleven-year career. Why? Because he put himself before his team.

When asked about being a team player, Johnson said “I am a team player, but I’m an individual first. … I have to be the No. 1 guy with the football. … If I’m not the No. 1 guy, I’m no good to you.” His concern with being No. 1 sent him to four different teams before he retired in 2007. He was good, but he could have been better. If only he’d been willing to be part of a team.

Think about something you’re currently working on with a group. If you’re effectively working together as a team, you’re probably focused on the outcome of the project—whether or not it’s accomplishing what your company needs, as well as how it will impact your company and the people you serve.

If you’re not working together as a team, it’s likely because someone, or multiple people, are more focused on who will get credit for the project’s success. Nevermind how it can be successful or why it’s important. In these cases, don’t be afraid to push your team to prioritize the outcome. As John C. Maxwell said, “Teamwork makes the dream work.” (Cliche, but true!)

Consider these ideas for helping your team work together well: